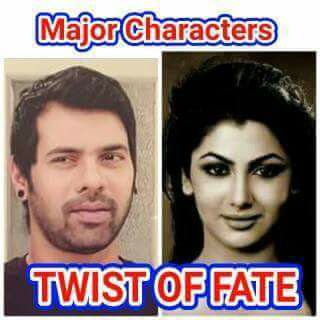 Coming up on Twist of Fate this September 2017… the season finale on 20 September:

Abhi invites the man claiming to be Pragya’s boyfriend to stay with them for a few days. Could Abhi be giving Nikhil and Tanu a chance to go against Pragya?

Purab saves Pragya from an attack that could’ve broken Pragya and Abhi’s marriage. Pragya bumps into a gynaecologist friend and she secretly does a DNA test to reveal Tanu’s lies.

Abhi asks Tanu to leave the house. Sheila, the gynaecologist, turns her back on Pragya. Pragya follows Nikhil to where he has hidden Pari. She tries to rescue her but Nikhil gets in the way.

Abhi asks Tanu to leave the house. Sheila, the gynaecologist, turns her back on Pragya. Pragya follows Nikhil to where he has hidden Pari. She tries to rescue her but Nikhil gets in the way.

Pragya finds herself in a much worse situation after trying to help Pari. Sarla finds out that the only way to save Pragya is by ending her daughter and Abhi’s relationship.

Daljeet reveals to Kulpreet the reason behind giving Abhi the divorce papers. Abhi takes the decision to break ties with Pragya. Can their relationship be repaired?

Nikhil and Tanu try to kill Pragya, but instead of her, their lives end up in danger. Even after everything they have done to her, Pragya saves Nikhil and Tanu’s lives. Tanu tells the family that she has lost her child.

Kulpreet threatens to leave Abhi if he decides to let go of his relationship with Pragya. Pragya gets evidence against the three musketeers.

Pragya tries to show Abhi the evidence against Tanu but Abhi refuses to give her a chance. How will Pragya be able prove her innocence?

Pragya reveals the truth to Abhi. Will he believe her this time? The three evil muskateers plan Pragya’s murder – Purab overhears then conversating.

Pragya finds out that Abhi’s life is in danger. Aliya and Tanu realise that the trap laid for Pragya has struck Abhi.

Abhi and Pragya prove that love truly conquers all. Pragya receives the best news of her life. Will this be the beginning of their happy ever after?

Pragya receives devastating news about Abhi. Aliya and Tanu take advantage of Abhi’s condition and throw Pragya out of the house. Could this be the end of Pragya and Abhi’s love story?

Flash fact: The show consists of a whopping 900 episodes to date so it’s going to return. No return date has been confirmed by Zee World yet. 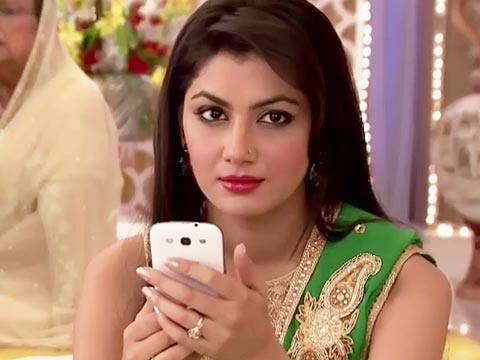 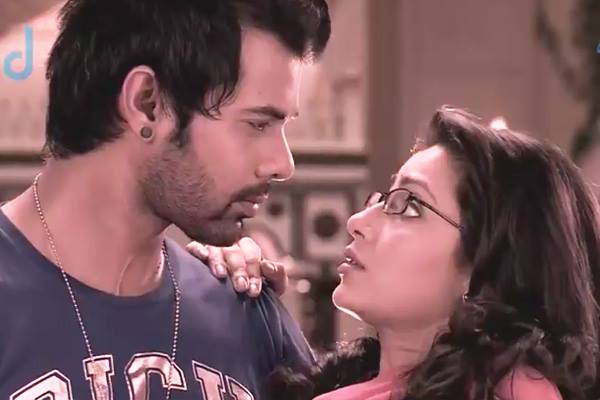 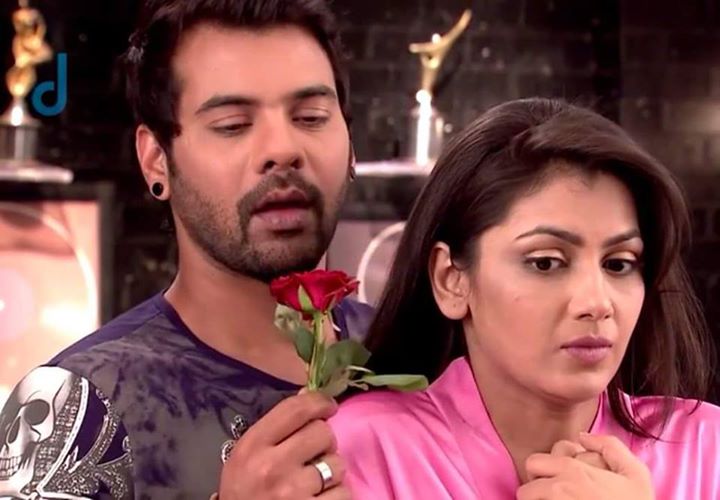