The Vow Cast Zee World | Your Favourite Actors in “The Vow” 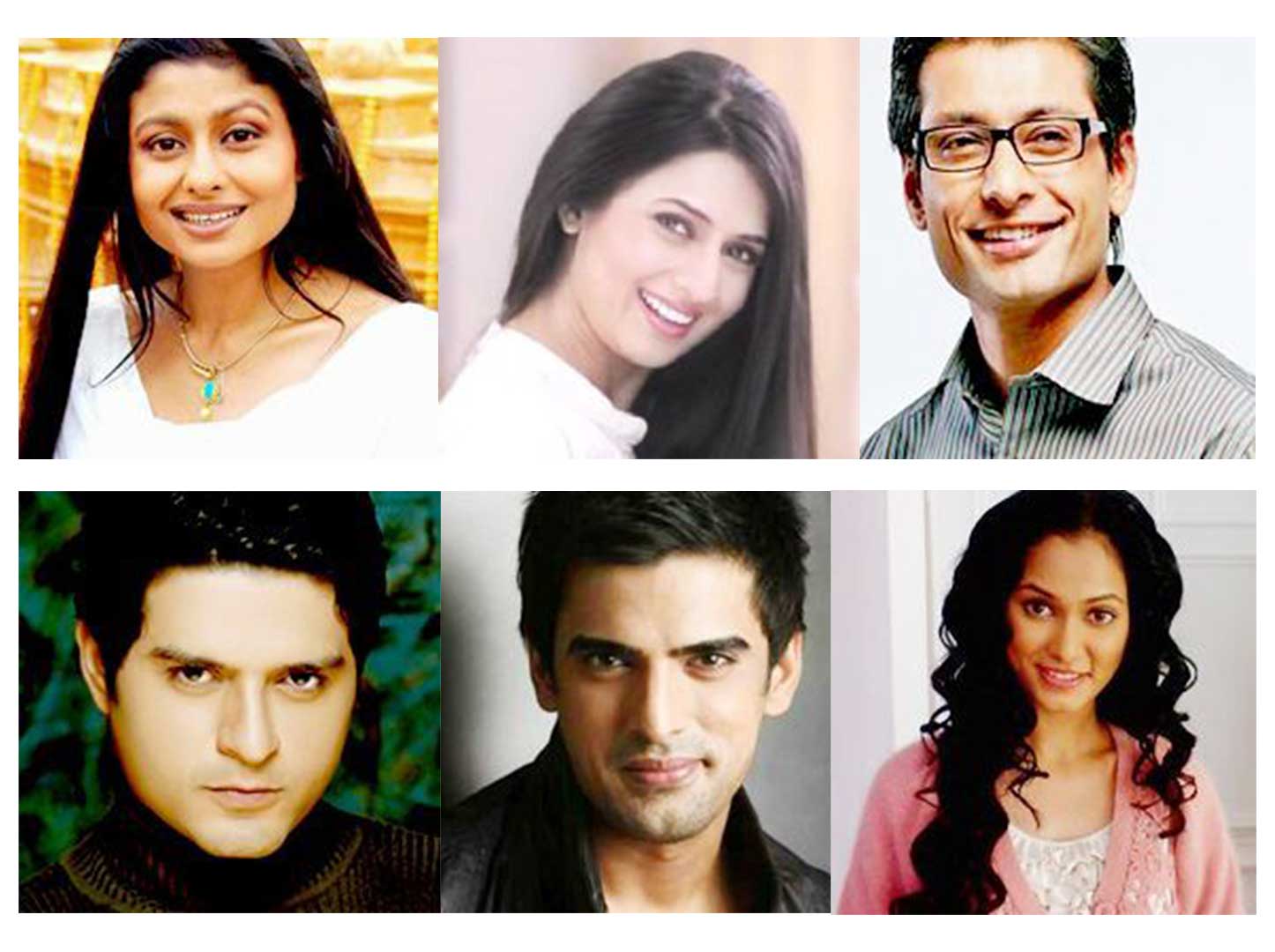 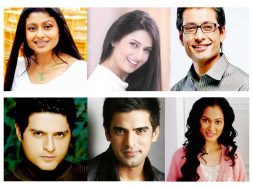 The Vow Cast Zee World | Your Favourite Actors in “The Vow”

Divyanka Tripathi as Vidya Pratap Singh/Divya – Sagar’s wife, Kausalya’s daughter.
Role: Viddya
Viddya is a sweet an innocent girl. She got married to Sagar Pratap Singh who was mentally disturbed. She took her to Singapore for his treatment. When Sagar’s memory came back he was not able to recognize Viddya and she was very upset then. Now Sagar have come to know that Viddya is his wife. 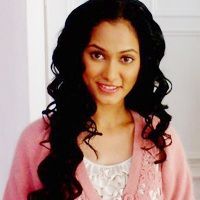 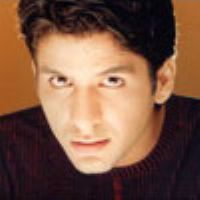 Puneet Vasishtha as Harsh, Chandra’s ex-husband. He is in jail, but Chandra does not know about this. The character last appeared in episode 1–377.

Rajendra Gupta as Raghav Pratap Singh – The father of Sagar, Sindoora, Mahua, and Chandra. He was married to Uma,later died to heart-attack. (Episodes 1–13,50)

Faisal Raza Khan as Kartik, Mahua’s ex-husband.
Role: Kartik
Mahua’s husband who married her only for her money, and stayed in the Singh Household. He had a wandering eye, and cheated on Mahua constantly with other women. He often tried to placate Vidya also. He was caught by Mahua and the family, with Surili and was ousted of the house.

Jaya Bhattacharya as Gayatri – Sagar’s aunt who goes into a coma after a car accident plotted by Sindoora. (Episodes 266–354)
Role: Gayatri
Gayatri is Sagar’s Bua, in coma

Role: Sindoora
Sindoora is Sagar’s older sister, and is considered to be the mastermind of Vidya’s three sisters-in-law. She is usually the one who plans ways of making Vidya’s life a misery. Sindoora is devoted to Sagar but has to make him appear a fool in order to crush Vidya’s spirit. She is also hates Harsh as he is robbing his wife, Chandra, who is Sindoora’s sister. However, it is shown she does have a heart as she cares for Bharat and her husband a lot. Sindoora’s husband is Aniket, who is a lawyer and the leader of the household.Sindoora does her best to stop Sagar’s operation but failed to, so she hired Singaporian gangsters to kidnap him. But as failed again on the kidnapping, Sindoora reaches Singapore to stop the operation but Sagar was already cured. So to get rid of Vidya, she placed drugs in her purse and went with Sagar to India. When Sindoora returns she tells that went off somewhere with the 25 lakhs and she had to pay it all for the operation.

Role: Sagar
Sharad Malhotra as Sagar Pratap Singh – Vidya’s husband, son of Rajendra Pratap Singh and Uma Pratap Singh.
Sagar is Vidya’s husband. He suffered from an accident which makes him have a mind of an eight, or nine-year-old. He is often susceptible to his sister Sindoora, who misguides him time to time. Vidya took Sagar to Singapore to get him cured. Now Sagar has recovered and is completely normal. He has forgot the last two years of his life after his accident.Thus he does not remember Vidya or his foster child Sameer. His marriage is to Vidya is veiled to him because the family is afraid that if they tell this truth, he might suffer some shock.So Sagar thinks that Vidya is just a pity maidservant,told by her family. But Later Sagar starts getting glimpses of his two-year past…with Vidya.

Soni Singh as Surili, Sagar’s ex-girlfriend.
Role: Surili
Surili used to date Sagar before his tragic accident. She was living in the household by pretending to be the mother of Sameer, a child she supposedly had with Sagar. She joined hands with Sindoora to make Vidya’s life more miserable. Due to the work of Tusshar (Sagar’s old college friend) Surili was thrown out of the house and Sameer was proven not to be Sagar’s son.

Role: Aniket
Rajesh Balwani as Aniket – Sindoora’s ex-husband and Bharat’s father. He knows Sindoora is evil and wants to see Sagar and Vidya be together. (Episodes 28-419,515–700)

Role: Chandramukhi
Chandra is Rajendra’s daughter, used to be a antagonist

Suhita Thatte as Kausalya, Vidya’s mother. She does not know her daughter Vidya & son-in-law Sagar were both killed by Sindoora. (Episodes 1–206)
Role: Kausalya
Kausalya is Vidya’s mother

Bharat is Son of Aniket and Sindoora, ran away from home and was never seen again for 21 years

Role: Bharat
Shyam Sharma as Bharat – The son of Aniket and Sindoora, Bharat ran away from home and returned after 21 years. (Episode 28-393)

Amrin Chakkiwala as Kamna, the daughter of Chinu and Shalu. She is pregnant with Samrat’s child. The 2 were engaged, but broke up. (Episode 403 thru 508)

Kamna is Daughter of Chinu and Shalu, Pregnant with Samrat’s child, engaged to Samrat 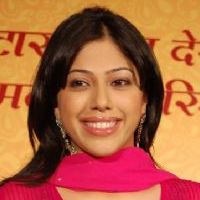 Addite Shirwaikar and Shweta Dadhich portrayed Chandra, Rajendra’s daughter. She eventually vanishes along with her sister Mahua. The character last appeared in episodes 7-393 & 396–673.

Chandra is Rajendra’s daughter, used to be a antagonist

Chandra is a younger sister of Sindoora.