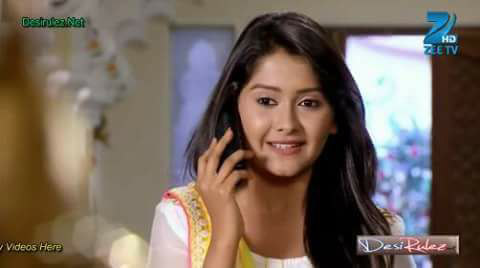 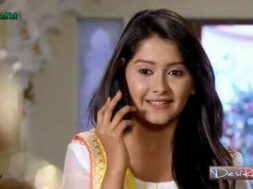 The series centres round Raj and Avni’s whose young love suffers a blow as skeletons in the closet make it impossible for a union between their two families.

There are 83 episodes in total.

Coming up in the premiere month:

Bhavna is focused on finding a suitable bride for Akshay BUT little does she know that Akshay is already seeing someone. Avni and Raj meet for the first time and they don’t even know each other’s names yet.

Avni finally notices that one of her anklets is missing. Raj wonders when he will see Avni again. Akshay manages to get Arpita’s photo and profile selected by his family, but what will Mr. Shastri and Savri say?

Thanks to Avni’s secret ingredient, Raj wins the competition. Savri tries to convince the family members not to get Akshay married to Arpita. Avni sees Raj in a fight and she gets the wrong impression of him.

Avni tells her mom the truth and thanks to her honesty, she gets permission to attend the concert. The artist Raj booked for the concert’s flight gets delayed and now it’s up to him to save the show… will he be able to do it?

Arpita and Akshay somehow manage to dodge another bullet. Raj is determined to find Avni but instead of meeting Avni he runs into Abhay. Raj is heartbroken after he misunderstands that Avni is the one getting married.

Due to a little misunderstanding between Abhay and Suket, Avni gets left behind unintentionally. Avni is stranded and the only one that can help her is Raj. Will she accept his help?

Avni makes snacks and she offers them to Arpita, not knowing that Arpita is allergic to one of the ingredients. Akshay comes to Arpita’s rescue and at that moment Avni learns the truth. Avni’s perspective of Raj changes completely.

Raj manages to get Avni’s number after a lot of difficulty – unfortunately his phone falls and he has to start all over again. Avni accepts an open dancing challenge from Arpita’s family and she realises that only Raj can help her win.

Raj finds a creative way to teach Avni how to dance. Raj somehow manages to make Rits apologise to Avni. Raj and Avni both help Arpita and Akshay see one another for Valentine’s Day. On this special day even Suket surprises Bhavna.

Suket and Bhavna come to the same restaurant that Raj and Avni brought Arpita and Akshay. Raj invites Avni over and she meets Madhuri. A little misunderstanding causes Raj and Avni to have their first argument.

Avni falls into a pit at the cemetery and sprains her ankle. Raj says some sweet words to her to divert her attention. Avni’s dress gets torn and she refuses to participate at the function. Raj manages to get her a new identical dress.

Savri’s plan to sabotage Arpita’s hair backfires. Avni and Raj end up dancing together thanks to Rits and Sid. The man Raj bought Avni’s dress from appears at the function and he spots Avni and Raj together. 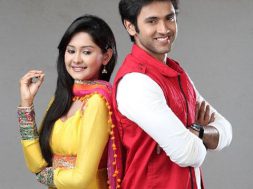 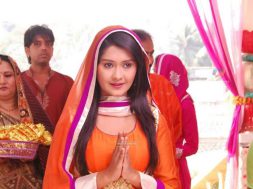 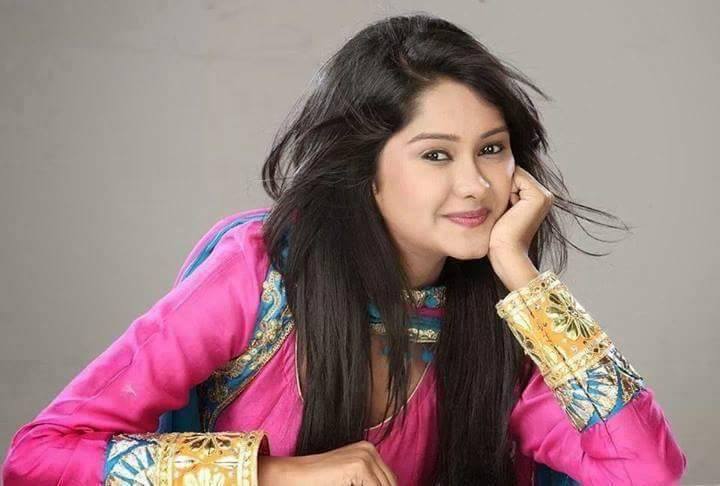