Wednesday Update On Lies Of The Heart
Episode 60 – 61
It starts with Samrat’s father noticing Urmi sleeping downstairs and calling Samrat in anger. Samrat warns everyone not to come between husband and wife and taunts that he has already spoilt Diwakar and now they will spoil his wife. Diwakar comes from upstairs and speaks loudly for speaking ill words to him. Diwakar says Samrat considers him spoilt because he keeps his wife with love and respect his parents. After the fight between the brothers, Samrat takes Urmi to the room.
The next morning, Samrat asks Urmi to say sorry for his happiness and Urmi does that. Samrat’s mother tries to ignite Samrat but gets upset to know that Urmi apologize to him. Meanwhile, Rashmi takes her husband to Samrat’s hotel for lunch where Samrat welcomes them. While talking Rashmi tells Samrat that, she actually didn’t name the baby and she didn’t buy the cradle either. An upset Samrat feel bad as he comes to know that Rashmi has not given credle to Kanchan’s baby neither she kept her name Mandira.
Samrat talks to his cousin sister Rashmi where he gets to know that the cradle and name was not bought by her. On the other hand, Urmi finds out that her friend is at her home. But she realises that she can’t go to her house as it will not go down well with Samrat. Samrat comes home in anger and enquires from his mother who gave the palna ( cradle ). Samrat’s mother lies again on which Samrat shouts at his mother for lying to him and asks her to tell him the truth. Samrat’s brother comes forward and tells the truth that he is thinking right. He tells her that their sister Aditi has given the Palna and also named the baby as it’s bought by Bua ( aunt ) and it’s her right. Samrat says that Aditi is considered dead for him. Samrat gets infuriated and breaks the palna. Samrat goes to his room after the fight with his brother and tells Urmi to off the light and sleep. Urmi who finds out Samrat has a sister goes to Samrat and tries to talk to him about his sister and she begins to ask questions about her never being mentioned before. But Samrat in turn scolds her and tells her keep her focus on him. He off the light and clearly states that he considers Aditi dead for them and doesn’t want anybody talking about her. 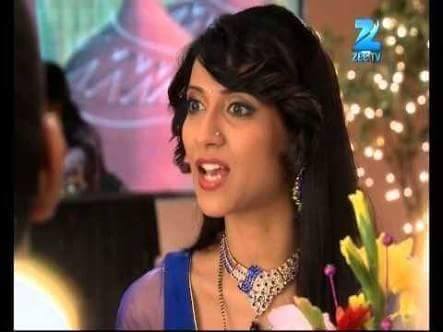 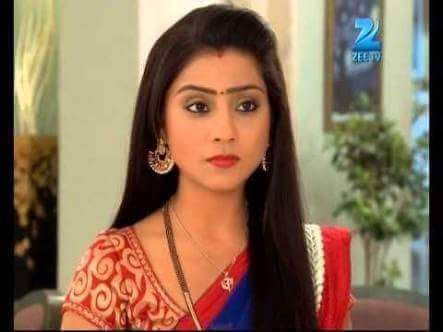 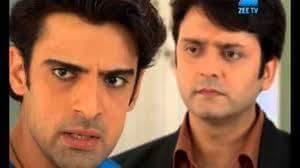 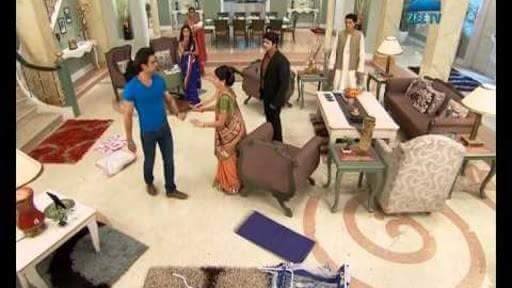 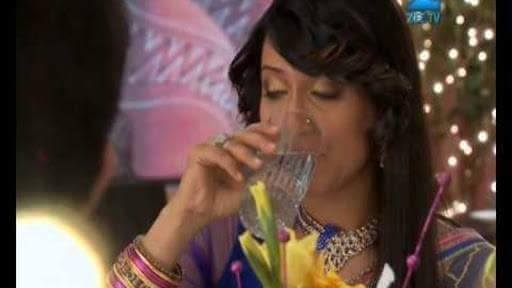