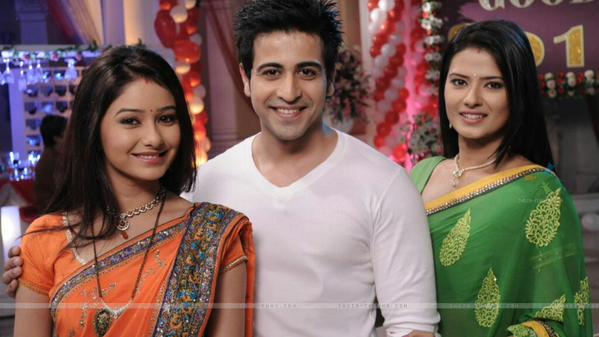 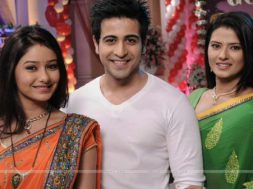 Punar Vivah is the story of two individuals, Yash and Aarti. Yash is a widower with two daughters, Payal and Palak. Aarti is a divorcée with a son, Ansh. Aarti’s in-laws and Yash’s family want the two lonely hearts to get united in marriage. Yash and Aarti get married for the well being of their children but begin to fall in love as time moves on. Then the story continues with new complications arising in Yash’s family. Aarti and Yash have a son, Aayu, but someone kidnaps him soon after he is born. The culprit is Ishita, who is obsessed with Yash and wants to create havoc in Aarti’s life. this leads to problems in Yash and Aarti’s relationship. They don’t talk to each other for months after losing their son.

Aayu returns to the family as a (supposedly orphan) adopted baby by Yash’s brother Prateek and his wife Paridhi, who are childless. Aarti feels a strange connection with the baby and finds comfort in him. Aarti soon finds out the truth about Ishita and also finds out that she was the one who kidnapped her baby (Aayu). Aarti tells Yash the truth and they finally get back together. They get Aayu back; however, seeing Paridhi’s sad face, Aarti and Yash decide to give Aayu to Prateek and Paridhi. Ishita comes back and kidnaps Aayu again. However, Yash saves Aayu and gets Ishita arrested. 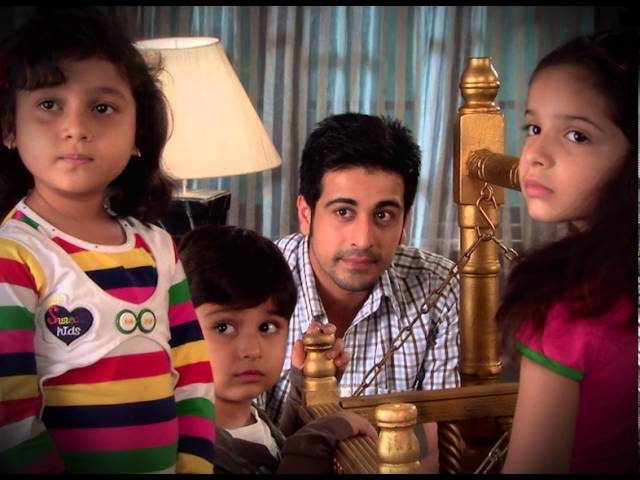 Here’s what to expect this week on Married Again. No related posts. 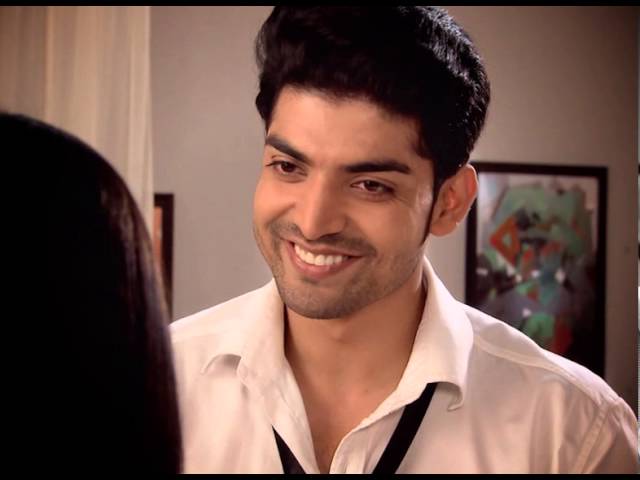 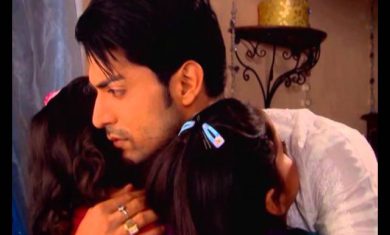