Life of Ami is the heart-warming story of a 15-year-old Ami and her mother, Shruti – who has led a sheltered life at home until her husband’s sudden death that turned their lives upside down. Now it is up to Shruti to fill both parental roles in Ami’s life especially at this impressionable age.

Khelti Hai Zindagi Aankh Micholi follows the story of 14-year-old girl Ami (Ulka Gupta) whose father has died. Her mother Shruti (Gautami Kapoor) was forced to take up the dual responsibility of both mother and father.Shruti’s family friend Sanjay(Manav Gohil) falls in love with her and expresses to marry her.shruti first refuses but due to family pressure gets married to him.

The show began production on 6 September 2013. It was originally scheduled to begin airing on 9 September 2013, but was delayed.[1]

The show is dubbed in English and Aired on Zee World as Life Of Ami. 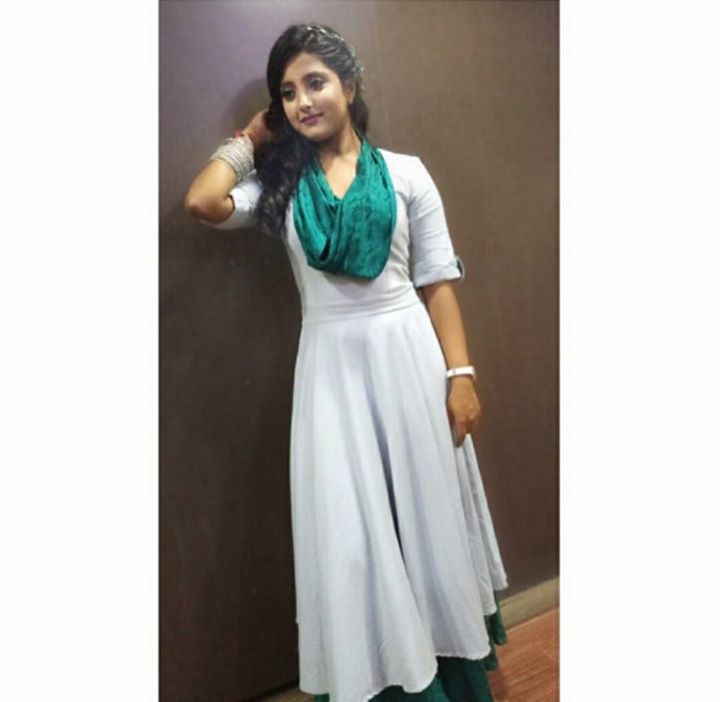 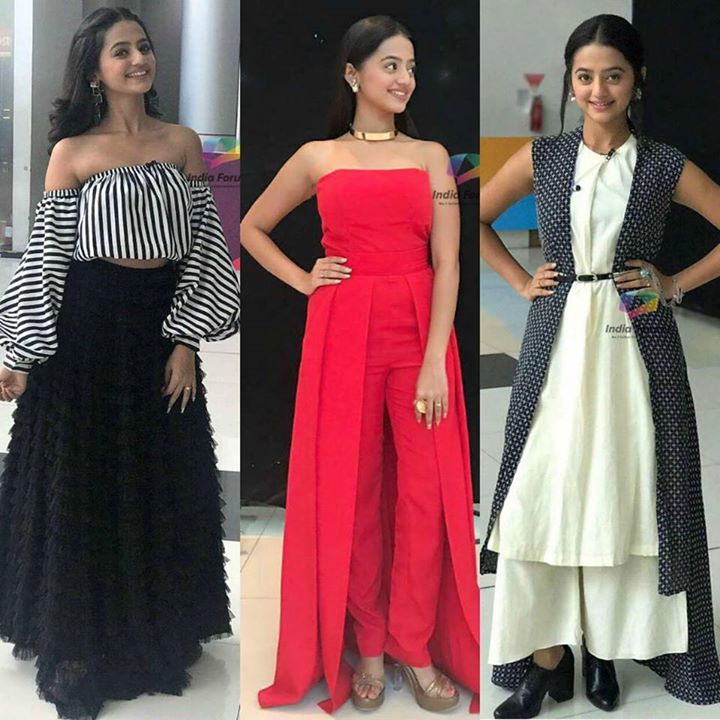 Helly Shah #Life Of Ami is A Total Charmer 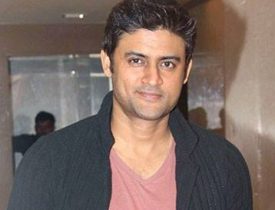 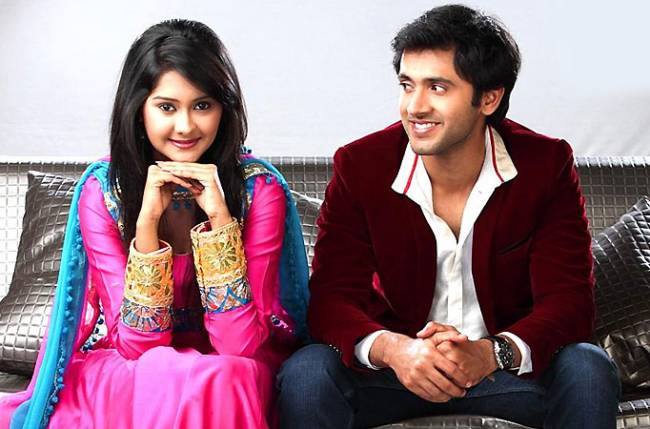