FULL STORY LIES OF THE HEART ON ZEE WORLD

It is the story of Urmi, a young girl who gets married to Samrat, an arrogant, male chauvinist and abusive husband. As the story progresses Urmi and Samrat have a child, Shaurya. Moving further Urmi walks out of her marriage with Samrat due to his infidelity and ends up as a successful independent woman. Later, Ishaan, who has been Urmi’s friend, confidant and lawyer, falls in love with her and they get married.

Samrat, the abusive husband, comes back to take revenge on Urmi. In the process, Ishaan is killed while saving Samrat and later Samrat ends his life due to guilt.

Moving 15 years forward, Shaurya is an upright honest reporter who runs a news agency. Diya works with Shaurya in the same agency. On a work assignment Diya is raped. Hereon begins the journey of Urmi, Shaurya and Diya.

LIES OF THE HEART STORYLINE CONTINUED

Over the years Urmi, with her courage, integrity and determination to fight for the right has become one of the most iconic characters on Zee TV. With this leap Urmi passes the baton she has been carrying to Shaurya. The story henceforth focuses on Shaurya and Diya and how Shaurya helps Diya, stand up for her, fights for her, supports her and eventually falls in love with her. Diya on her part fights for her rights, lives her life with her head held high and also eventually falls in love with Shaurya.

LIES OF THE HEART GIST & UPDATES

THURSDAY UPDATE ON LIES OF THE HEART EPISODE 62 – 63

Thursday Update On Lies Of The Heart Episode 62 – 63 Urmi finds out the truth about Aditi when her father in-law tells her that break all ties with Aditi and that Samrat gets furious when some one talks about Aditi. On one side she is happy to learn that she has a sisiter-in-law but […] 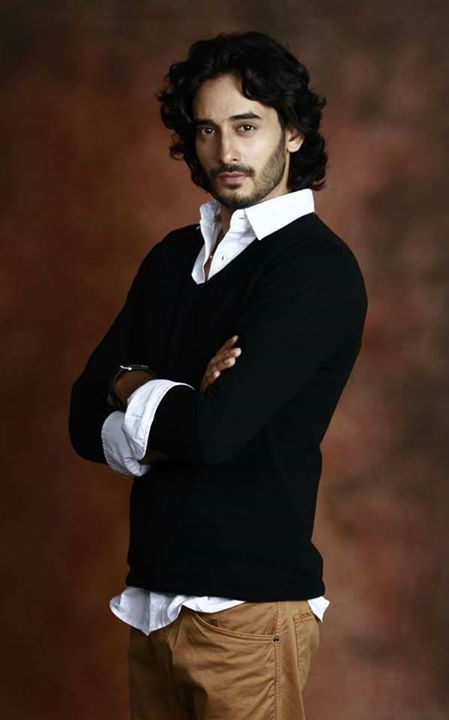 Meet Siddharth Arora (Ishaan) in Lies Of The Heart 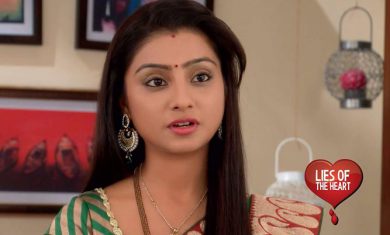